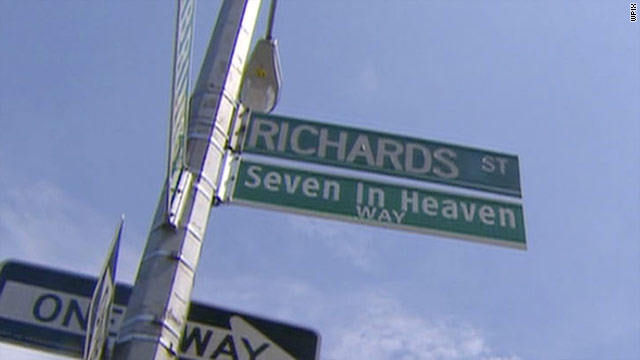 NYC Atheists are challenging a new sign that went up in Red Hook, Brooklyn commemorating the death of seven first responder fireman who died on 911. This is the story in a nutshell:

[Ken Bronstein of NYC Atheists] calls the sign a violation of the separation of church and state, arguing that the word “heaven” is a clear reference to Christianity. [CNN]

“They are heroes and should be rewarded in a place like heaven,” said [Community Board 6] member Tom Miskel. [Brooklyn Paper]

“A challenge would be unsuccessful,” said First Amendment lawyer Victor Kovner, who has represented companies such as HBO and Clear Channel in First Amendment cases. “In my mind, it’s far-fetched.” [Brooklyn Paper]

I say: Heaven is a pretty big signifier to assume it’s a reference to Christianity.