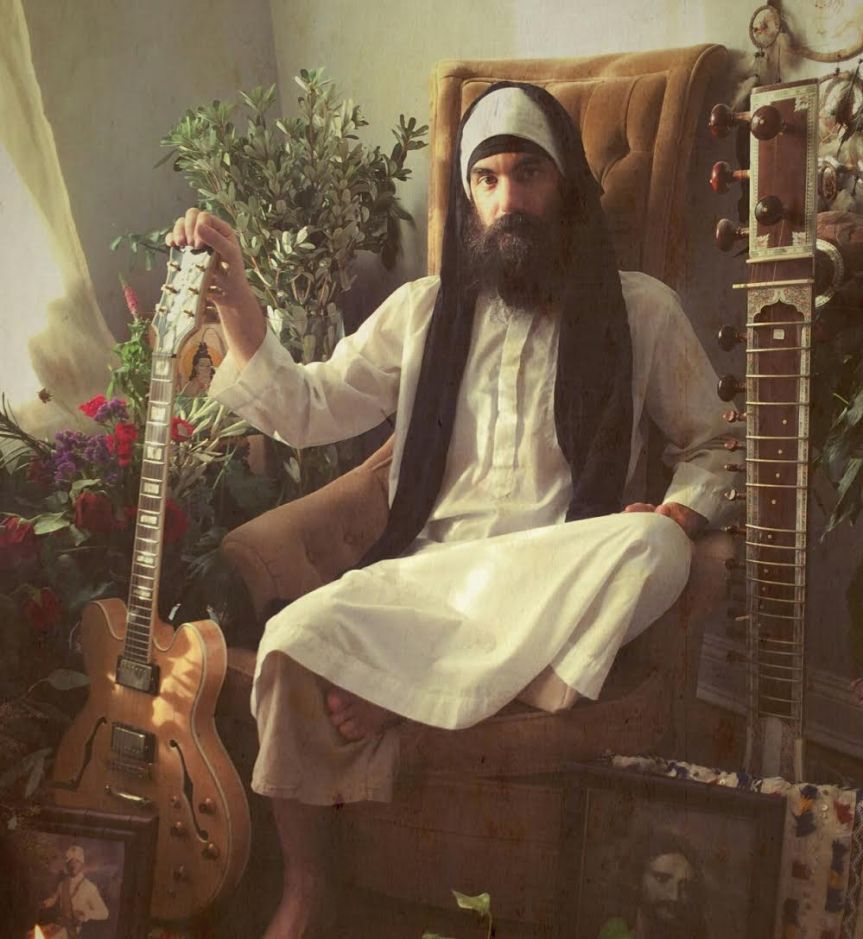 NOT NEW YORK was started by Bob Doto on January 1, 2011 as a means of exploring the margins of New York City’s spiritual landscape.

Bob’s participation in the grey areas of mysticism is vast and varied, manifesting most recently as owner and director of the Church Ave Yoga & Bodywork Center, in Kensington, Brooklyn where he practices Chinese tuina bodywork, leads workshops on the human body, as well as instructing students in the ways of yoga asanas. In 2012 Bob was a founding member of The Babarazzi, a now-disbanded clandestine literary scourge on the culture of commercial yoga. Between 2005–2010 he was Managing Editor of internationally acclaimed journal of religious studies, Parabola. He was also the founder and editor of the online journal These New Old Traditions: Community, Home, and the Ways of Mystic Revelry. Bob has also been the NYC correspondent for international film site, Quiet Earth, was a founding member of the elusive post-art-punk band SPRCSS (here and here), and is a prolific tunesmith. Developer of the creative arts course “Start Yr Own Religion,” when not engaged in the above, Bob can be found practicing Ashtanga Yoga under the tutelage of Eddie Stern.

Bob received his MFA in Writing & Poetics from Naropa University’s “Jack Kerouac School of Disembodied Poetics” in 2002, and is a licensed massage therapy graduate of the Pacific College of Oriental Medicine.

He can be reached at: notnyc [at] gmail [dot] com

Aghori Babarazzi is an apparition, as well as the spiritual beacon of The Babarazzi, a website that began in 2012 as a way of disrupting the unchecked celebrification of yoga culture. Aghori approves of NOT NEW YORK.