When I was a kid, if you played in a punk band, and you happened to be the drummer, that meant you didn’t get to sing. Perhaps it was a harsh code to live by, but thems were the breaks, and those that decided to be too cool for uncool were deemed very uncool.

Of course, rules and standards are meant to be broken, and back in the day this particular code of conduct was broken all the time. Phil Collins made up for the uncool factor by playing a really large drum kit…. 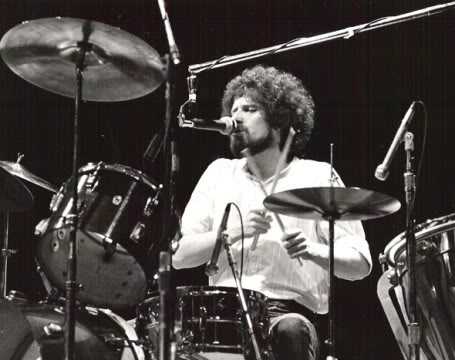 Now, a yoga teacher in New York City? Eh, not so much…. 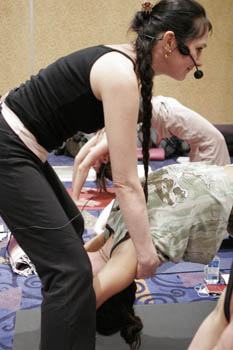 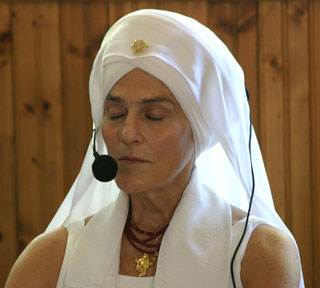 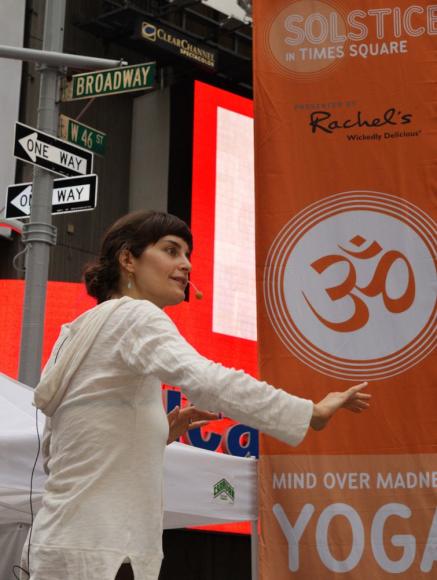 Motivational Speaker and performance hypnotist, Marshall Sylver, who in 2003 was indicted on nine counts of obtaining money under false pretenses does it….

And, today from 7:30am–7:30pm (rain or shine) you’re going to get to see a lot of other people do it as well at this year’s “Mind Over Madness” event.

On Tuesday, June 21st, yoga enthusiasts will celebrate the longest day of the year with an all day yoga fest. Attendees are challenged to find tranquility and transcendence in the midst of the world’s most commercial and frenetic place, Times Square.

Unlike yoga almost everywhere else in the city, this event is free. It will be happening around the Broadway Plazas between 45th and 47th Streets. Check in is at Broadway and 48th Street.

As an aside, I realize that writing this article means that I will someday be caught wearing a headset microphone. I accept this.