In case you missed it: This weekend The New York Times posted a photo essay documenting some of NYC’s most gorgeously inked yoga practitioners, proving once again that, yes, NYC yoga studios are the place to meet sexy yoga peeps slathered in ink.

Highlights of the piece include work on the well-studded and seemingly ageless Douglas Abraham whose soho shop Bess forever intimidates me, Robin Pickering’s Kali of transformation hovering above a band of Earths, and Lula Trainor’s almost out-of-shot Ancient Egyptian-ified right arm, which I can imagine is all-powerful in person.

Not to be left out is the lead-off image of David Life, one of the pioneers of Vinyasa Yoga [insert snarky ashtanga snicker here], and along with Sharon Gannon, founder of Jivamukti Yoga. Kinda buzz-killing the whole project, Life is quoted as saying he stopped getting tattoos when they became “mainstream,” which, seeing how yoga itself is about a marginal as the right-wing take over of the planet, certainly begs the question: When will David Life cease practicing yoga?!

I mean, if I stopped doing something every time that something went and got itself all mainstream I’d be holed up in my bedroom in a mass of fetal-positioned goo.

Think about it. No this: 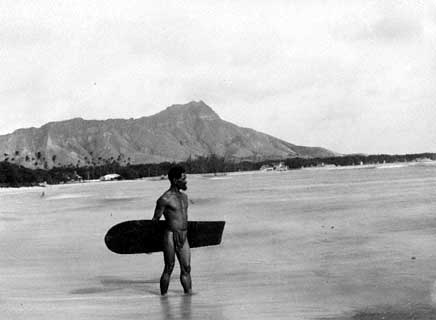 Patanjali must be donning brass knuckles in his ashen grave over that one. Pratyahara (fifth limb of Patanjali’s eight [see Yoga Sutras]) never seemed so distant.

In any case, the article only features eleven B&W images, which for me is far too few, ’cause let’s be honest…. “Ninety-nine percent practice. One percent trying to sneak in an eyeful of sexy yoga mom’s latest six-hour ink job running from ribs to crack,” right? Who’s with me?

Also unfortunate, is the lack of cred given to the actual artists behind the inkwork in the piece, making it official that tattooing, like being a garbage man, is a truly thankless job. No mention of NY Adorned‘s presumably well-rep’d needlework, and although I didn’t see much of Thomas Hooper‘s cranium-splitting-line-obsessed madness on display, I bet the influence of his hand is in there somewhere.